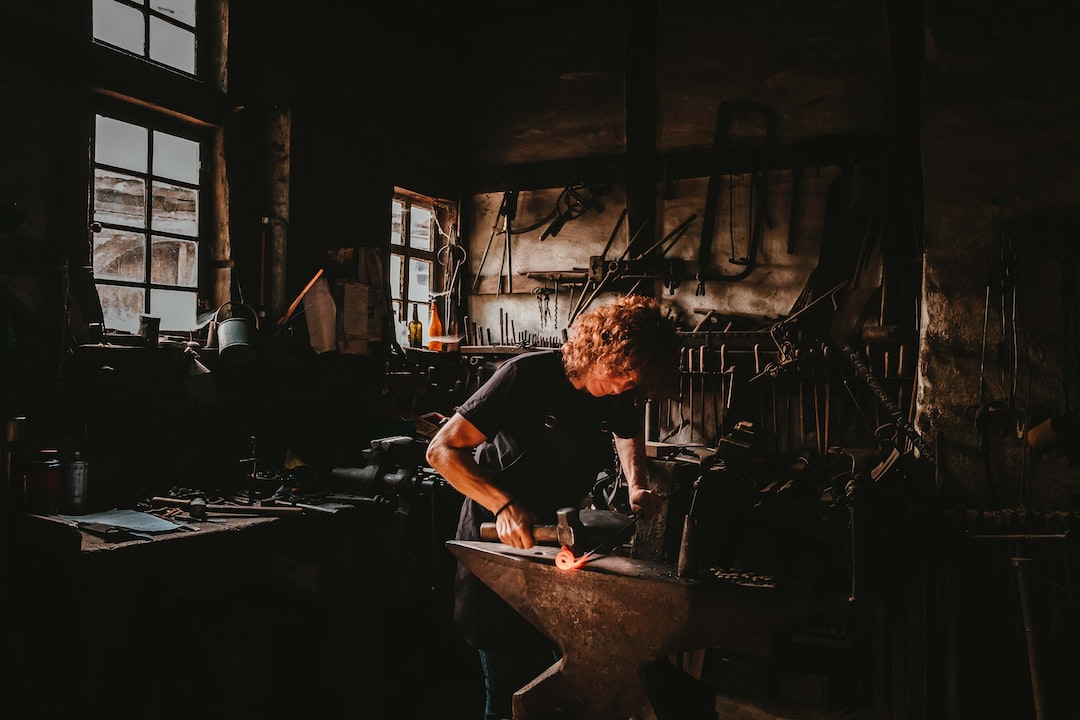 How pausing before jumping into solution-mode can save valuable time

My curious journey to think, learn and serve others better.
Episode details
Comments

The jewelry smith pulls her sledge hammer back, positioning herself just right in front of her bench and launches it forward, sending shards of clay flying across the cold smith shop floor.

She obliterates the clay jewelry mold.

Sitting on the table is a silver crown, an achievement of artistry that is only now revealed after days of relentless crafting.

The smith reviews her product with pride—but her eyes quickly hone in on a small piece of the crown: a design flaw. She curses herself for not spending more time getting the mold just right. "Time to try again," she sighs to herself. She has to go back and make a new mold, wait for that to set, re-melt and pour the molten silver, wait for it to cool, and finally re-inspect and polish it.

When it comes to decision-making, we can be just like the jewelry smith. We focus on getting to the final decision (the crown) and rush through designing the mold that enables it to be made. But in doing so, we can unnecessarily hurt our odds of a good outcome, leading to rework and time lost.

I read a series of books by Tim Gallwey a while back, the first of which is called "The Inner Game of Tennis." A key idea of the inner game is that just becoming more aware of a problem's (or situation's) attributes greatly increases your ability to influence it.

In singing, hearing well is just as important as having a high-quality tone. Most people, including those who don’t profess to sing well, can distinguish between a C and a D note—a full tone—and even a C and C sharp—a half-tone. But where it gets interesting, and where most musicians differ from the general public, is that they can hear quarter-tones and smaller. Their awareness of the sound coming from their mouths is stratified in granularity that the general public never experiences. As a result, they can use that feedback and adjust their tone to create, well, magic. This granularity—this magic—is the difference between jaw-dropping performances and ones you forget about the next day.

Just like skilled musicians, increasing your awareness of the way things are improves your ability to influence how you want them to be.

Why is awareness hard? Because just being aware of something requires that I don't judge it. When something happens, I instinctually pin a value to it, such as good or bad, right or wrong. If I only watch it, pretending to be a non-biased bystander, I can more readily see reality. My judgments on the events warp the events themselves. Instead of seeing a forehand that hit the ball on the edge of my strings, and a ball that subsequently goes into the net, I see the worst shot of the decade, and the futility of me even trying any more.

It turns out judgment leads to extrapolation, a huge thinking problem in humans, but seeking awareness without extrapolation muffles that tendency. Instead of one bad shot leading me to forecast my inevitable downfall in tennis, I just acknowledge that I missed a shot, lost the point, and have another chance to do better now.

A while ago I wrote a post called Thank You for the Pressure, in which I brought up the idea of mental reflexes. The mental reflexes we develop can significantly impact how we respond to stressful situations. I mentioned how kindness to yourself can be hugely helpful. But this default to kindness—while valuable in many situations—skips over a key step in the process of effectively managing a situation. In between stimulus (the event) and response (the positivity), there is a space.

A space for awareness.

This space is your opportunity for assessment. You want an accurate assessment of reality before knee-jerk solutions color your judgment. Without acknowledging the need for awareness, you scuff and distort your mold and short-circuit your ability to solve the problem. Just by acknowledging that space for awareness, we can improve our ability to use it to improve our future decisions. More space becoming aware of a problem can mean less time reworking a premature solution.

No one wants to overpay for practice when the stakes are high. Making space for awareness can keep those unwanted costs down.

What do you think? How does rushing through the identification of problems impact your work? Let me know in the comments below.