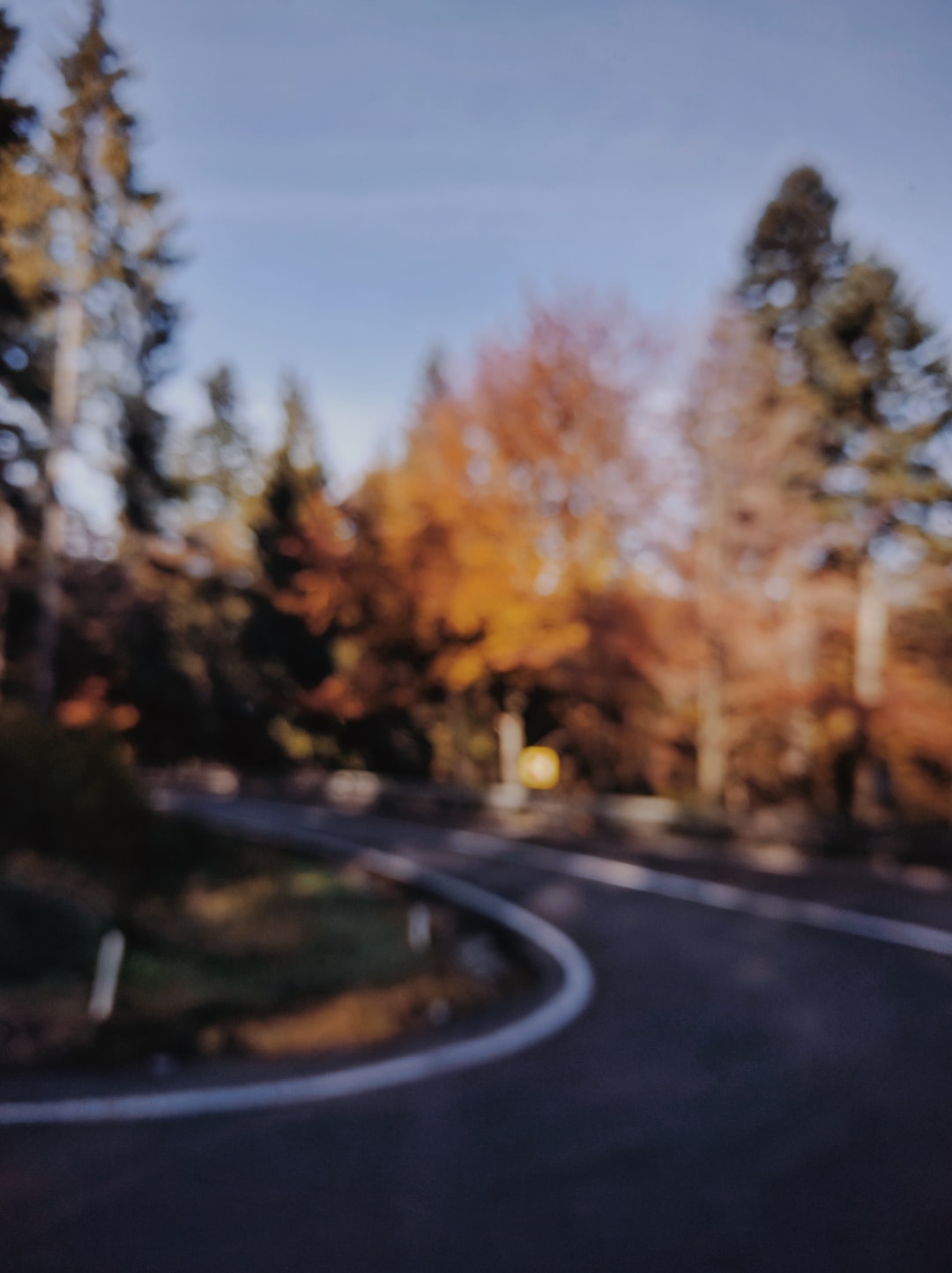 Learning to be comfortable with a blur

My curious journey to think, learn and serve others better.
Episode details
Comments

My incredible wife is an optometrist, and sometimes she has the opportunity to help children who've always had poor eyesight see clearly for the first time. She takes them through the normal refraction steps, figuring out their proper prescription. And then she takes them outside with makeshift glasses. The leaves on the trees become sharp all of a sudden. The joy on the woman's face in the parking lot as she hugs her son is all of a sudden clear from the child's new lens.

The same is true with writing. To write well is to see clearly. But the path to good writing is filled with bad writing. With blurry ideas.

I have to allow them to be blurry in order to make them clear.

The blur happens when you first put words on a screen (or paper) and try to explain what you're thinking. Like a lens you're constantly trying to focus, getting a little clearer, a little clearer—what looks better, 1 or 2?—until you see something beautiful for the first time.

You're chiseling away on your monolith, searching for your David.

It’s like swatting at a piñata until you hit the stuffed llama and gain enough confidence to hit it again. You look ridiculous at first, and there’s no guarantee each blow will land, but as you string a few solid hits together, you get closer and closer to the sweet prize inside.

But without being willing to look silly and act without a crisp view of the future, you’ll never have the courage to take the first swing.

One day they read aloud an advertisement in huge letters on a distant billboard, and I then realized that something was the matter, for not only was I unable to read the sign, but I could not even see the letters. I spoke of this to my father, and soon afterwards got my first pair of spectacles, which literally opened an entirely new world to me. I had no idea how beautiful the world was until I got those spectacles... while much of my clumsiness and awkwardness was doubtless due to general characteristics, a good deal of it was due to the fact that I could not see, and yet was wholly ignorant that I was not seeing. (Morris 34)

Just like Roosevelt had no idea how much of the world he wasn't seeing (if only he had my wife as his optometrist!), I have no idea how exciting an idea can be until I write about it. Until I bring it into focus.

And that's why I write.

I want to experience what he and the child in the parking lot experienced, but with ideas and possibility. To chisel and chisel, and eventually discover my David.

I can't plan for the moment that I get to clarity, but I can pursue it with energy and get a little closer each day. I know it will be difficult and meandering, but I’m trusting it will be worth it.

It has been so far.